The Empire Hockey League is a partnership between Empire Sports Ltd. and Powerplay Sports & Entertainment Ltd.  The goal of the league is to create a fun and competitive atmosphere so players can have a great time.  Majority of the players are recreational players but love the game and want to improve their skills while playing alongside of their friends. 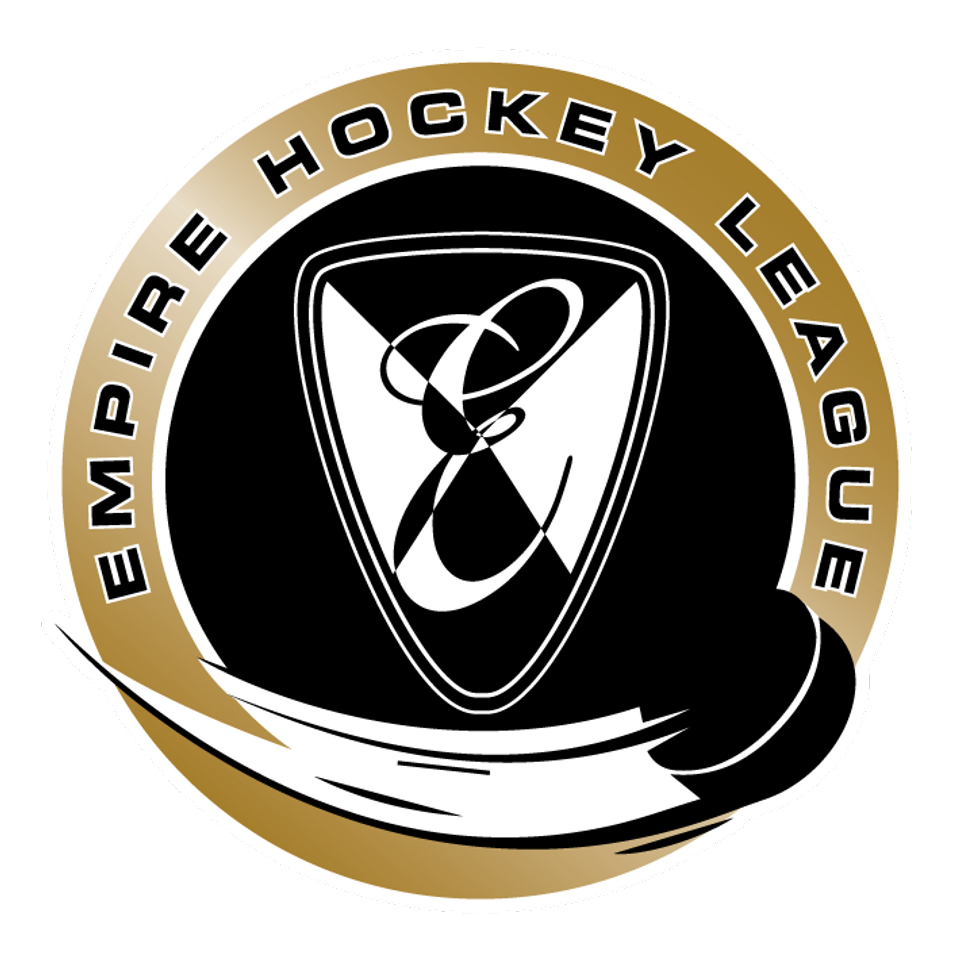